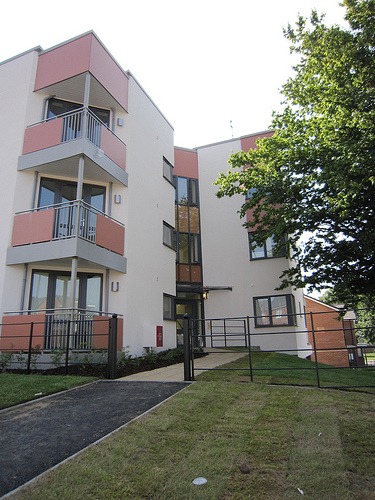 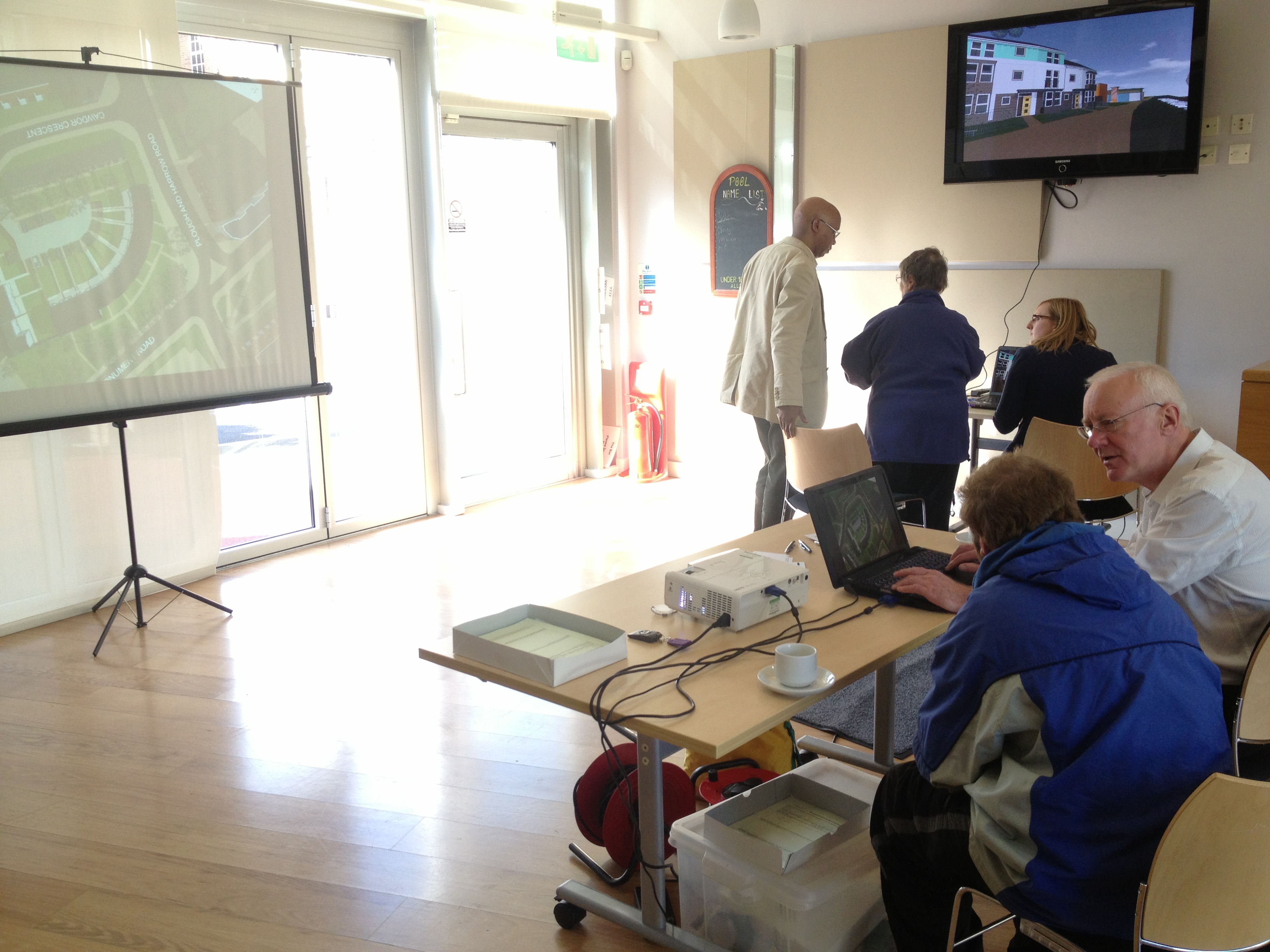 Over 50 local residents and community representatives came along to the public consultation event held in Ladywood last month for the latest Birmingham Municipal Housing Trust (BMHT) scheme we’ve been working on.

We have developed 3D models in BIM which allowed residents to take them on virtual journey through the proposals, giving them a clear idea of how the area will look when the development is complete. Sharing these drawings and models prompted comments and feedback which form a valuable part of the design process prior to the submission of a planning application. We also created a dedicated website which will help us keep local residents informed of the project’s progress. 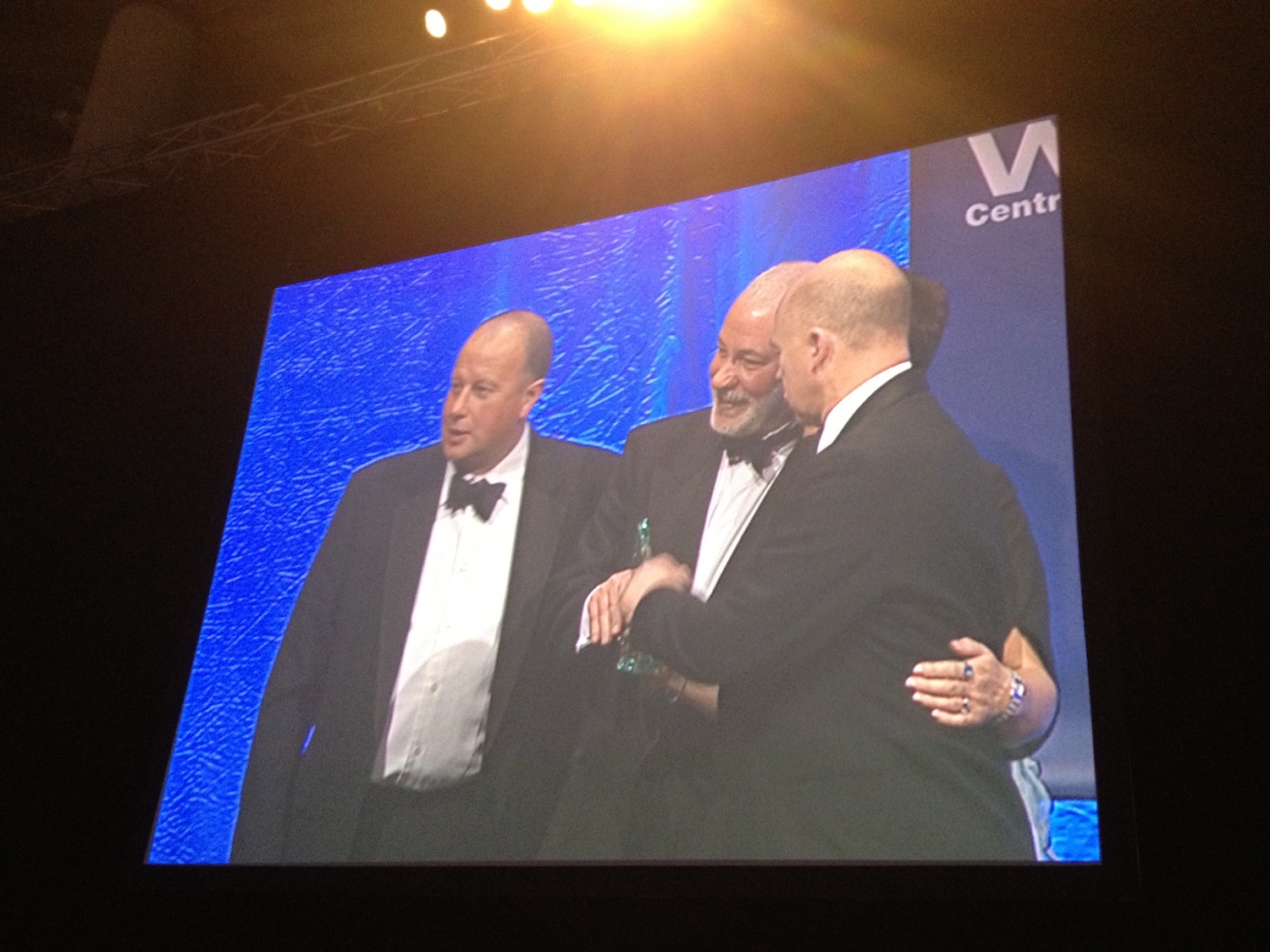 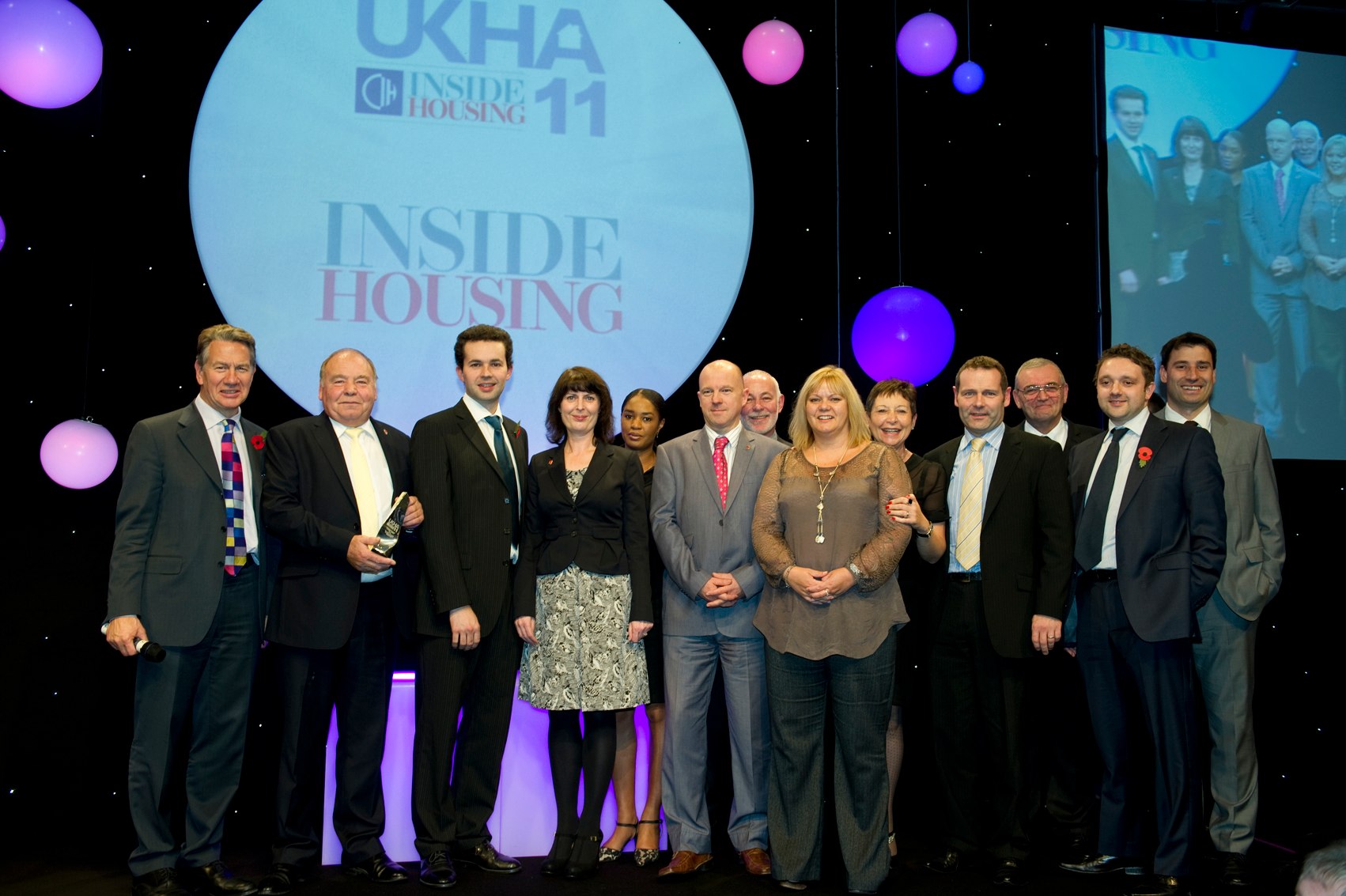 Axis Design have been working with Birmingham City Council since 2009 to help deliver the local authority’s ambitious social housing project, Birmingham Municipal Housing Trust (BMHT). To date we have designed new housing on seven different sites across Birmingham and over the last few months, the team’s hard work has been rewarded with a total of four awards including the top prize in two of the industry’s most prestigious awards ceremonies.

In September 2011, BMHT was the overall winner (Grand Prix) at Regeneration & Renewal Magazine’s Annual awards and also picked up an additional award in the Best Use of Housing category.

“I think that one of the things that impressed me, and still does, is the quality of the team. They’ve got very strong leadership, officers, developer partners – everybody lived and breathed this enterprise. The dedication is amazing.”
Mary Holt director of planning and development at Scott Wilson and judge for the ‘Best Use of Housing’ category at the Regeneration & Renewal Awards, 2011.

In November we were pleased to achieve another double win at the Inside Housing Magazine Awards (left); taking the trophy in the Outstanding Achievement in Housing in England category and also becoming the overall UK winner.

We’re delighted by the success of the BMHT Programme and are looking forward to continuing our collaboration with Birmingham City Council and the BMHT Team in 2012.