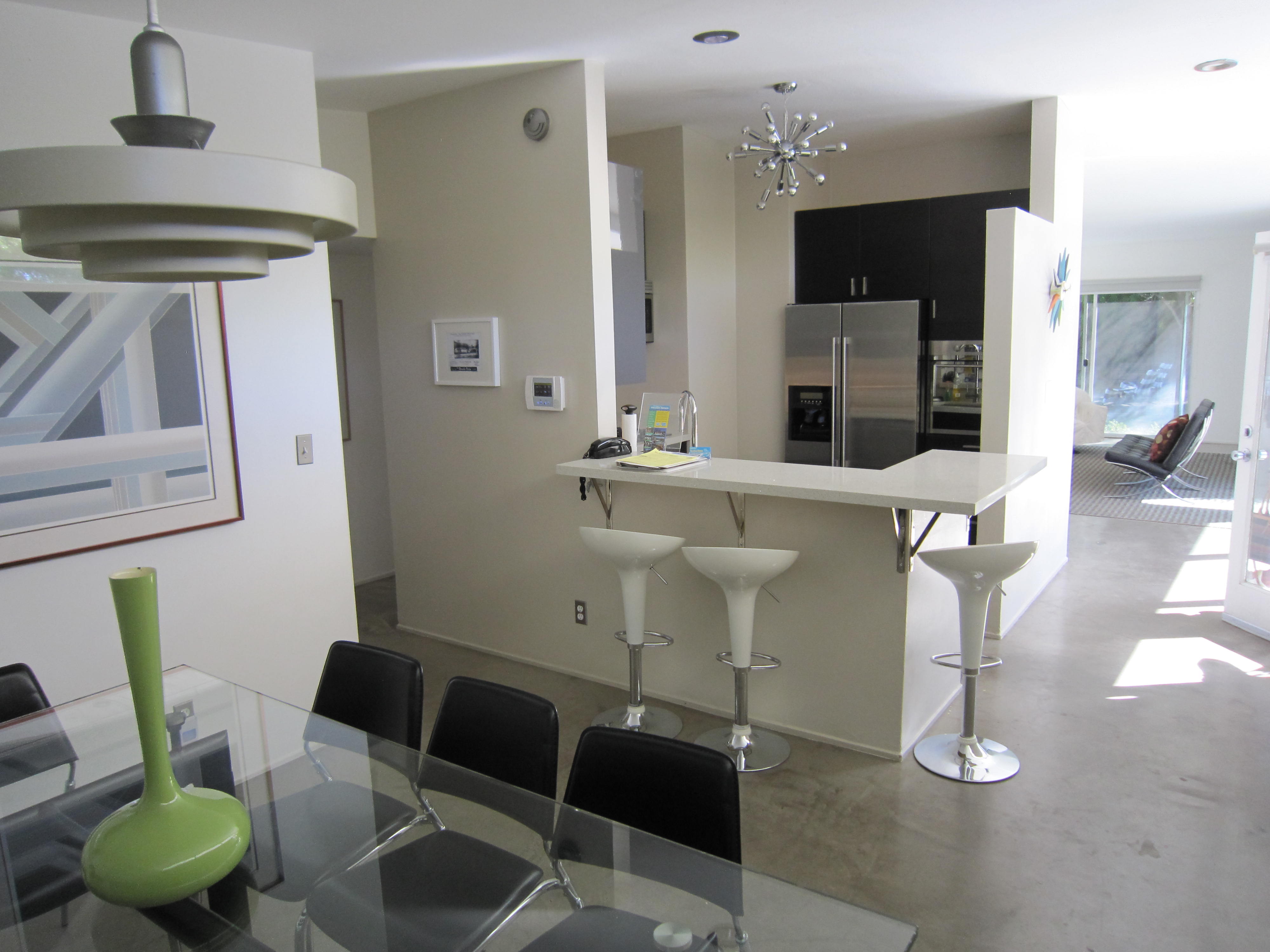 From its origins in the Indian sub-continent through the British Raj to post war coastal development and urban fringe sprawl, the bungalow has a contradictory, almost schizophrenic, existence in Britain. On the one hand, reviled in the UK press as early as the twenties as ‘bungaloid’ sprawl but on the other hand, consistently voted as the public’s’ most aspirational housetype, in one survey after another. Bungalows built in the late Victorian / Edwardian period were not restricted to coastal resorts and ribbon development, many were an integral part of the utopian neighbourhoods of social reformers aiming to improve the living conditions of the urban working class.

More recently single storey homes have been relegated to holiday lodges sited within countryside parks or to the fading memories of the good old post-war prefab, an imported MMC product which survived its design life by a factor of four, and also outlived its debt redemption by decades. Wouldn’t that be a novelty in social housing.
Ageing home occupiers, reluctant to move, fearful about service costs, anxious about having enough room for a lifetime of stuff, unsure about pets and cranking up the volume on their vinyl collections, beware. As things stand, you cannot have what you want and must get used to it and learn to love the alternatives, supposedly higher density schemes with equally high service costs marketed in numerous cosy metaphors for village life in your later years.

Today single storey housing appears to have little to offer in the current housing crisis, being seen as low density, land grabbing, unstylish and comparatively expensive.
However, bungalows can readily be developed at around 40 – 50 plots/hectare, a figure common in suburban housing with front gardens providing parking and an external front to back access with a rear garden governed by the 70ft privacy spacing rule (although it started life as a sunlight/ health rule of thumb) so beloved of planning officers. With the right range of rectangular and patio floorplates, single storey housing developed in courtyard, mews style and stepped formats can be more efficient on many sites, where you can increase numbers over a layout of standard two storey housetypes.

Turning to the construction cost issue the common response is that the ratio of foundation length combined with roof/external wall to enclosed area is far from the cuboid ideal, (but no flat roof please). However single storey construction releases the designer from the Lifetime Homes strictures of upper floor accessibility, supporting an upper floor, two layer services distribution and conventional footings. It can also speed up the delivery of homes with, pre-fabrication, reduced height working, lower scaffolding/ lifting equipment costs, single panel lift and reduced preliminaries.

It has for many of these reasons been a favourite with the self-build / custom home markets, common in early housing pre-fabrication case studies and the dominant type in the post war expansion of the Commonwealth and the American West Coast.

As we confront the ageing population crisis, can we not shed our net curtain/ paper doilies and cream tea preconceptions about bungalows and rediscover single storey houses which are chic, cool and suited to the downsizing ‘Woodstock/Isle of Wight’ generation.