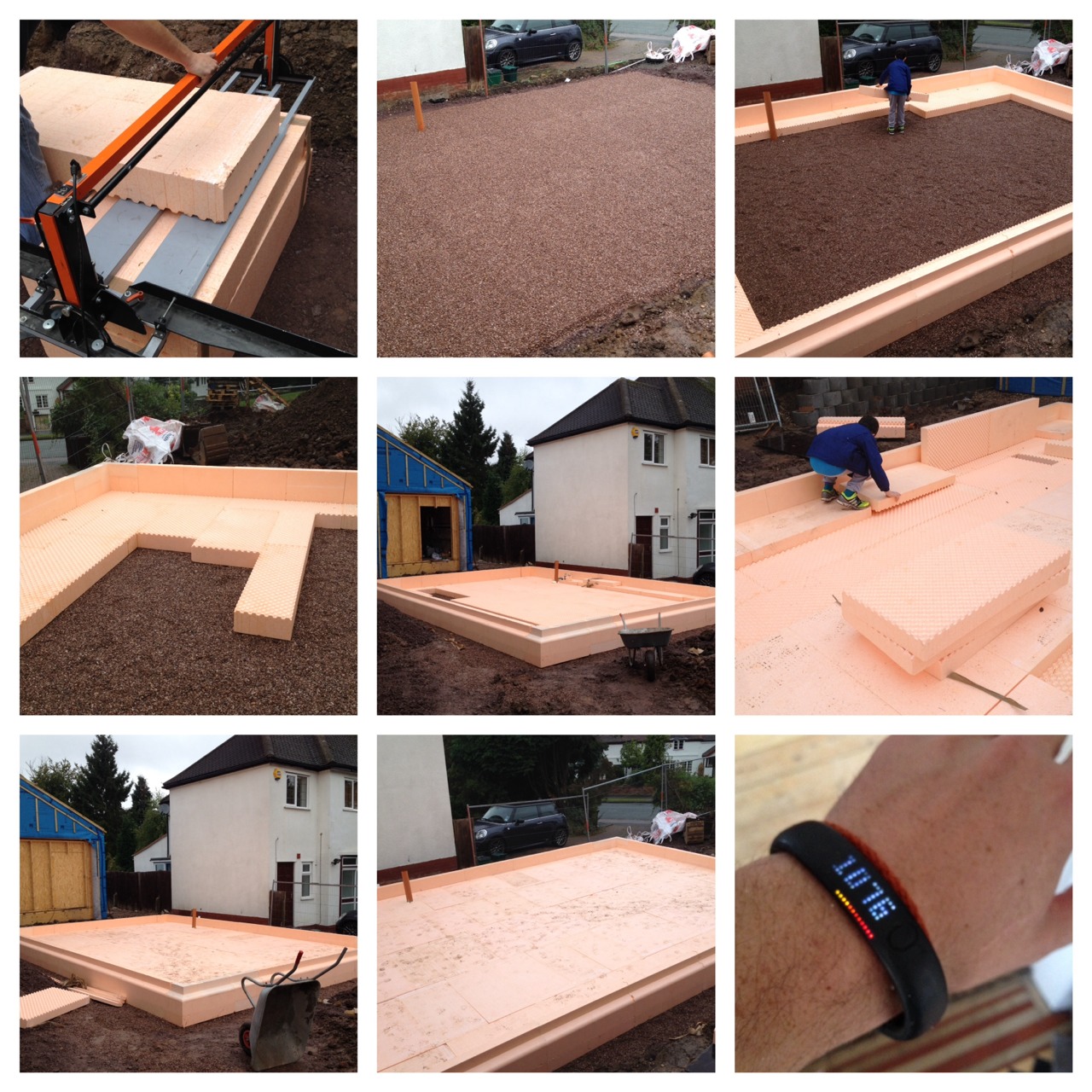 2013 has been a busy year at Axis Design for self-build and custom build ideas and projects. Here’s a roundup of all the progress we’re making supporting people looking for alternative choices to the standard housing market.

Our involvement with one of the UK’s earliest custom build projects has continued this year and we’re delighted to report that the plots have now been sold at auction and 6 families will be embarking on their project in the New Year. The project also won ‘Best Custom Build Scheme’ at the 2013 Build It awards in November.

We shared our experience on the Stoke project with the team at Sheffield Uni behind the Collective Custom Build research project earlier in the year and were proud to take part in the launch event of the final outcome. An extensive resource of information across numerous topics is presented in a very accessible web site accompanied by an explanatory video at collectivecustombuild.org. The site has been a useful tool to help explain the idea behind custom home build to both our clients and resident groups.

Self-Build on a Shoestring

As one of the shortlisted entries to the NaSBA competition to design a house costing less than £50k we also traveled to London to take part in a debate between designers about the different submissions. It was fascinating to compare the construction techniques proposed and the group has begun to discuss the possibility of a ‘shoestring design group’. A video of the event is available online thanks to hosts Ash Sakula.

If you want to support more opportunities for custom build groups then where better place to start than in your own neighbourhood? We’ve launched a call for group members in the West Midlands and the first meeting will take place in Wolverhampton in January. Sign up at the following web page if you’d like to be added to the contact list: http://tinyurl.com/customhomebuild

An inspiring collection of community action ideas were presented at this year’s Make:Shift event in Wolverhampton and we were delighted to be able to take part and use it as a platform to launch our West Midlands group. A copy of the presentation used at the event to start a debate on housing is available on the Make:Shift web site.

Alongside the meetings, debates and drawings there has also been plenty of self-build construction activity with the start on site of a personal project for one of the Directors. The experiment in modern methods of construction using both pre-fabricated and on-site techniques is well under way and progress can be followed on the dedicated web site: home4self.tumblr.com. The full account of the project history can also be found on Rob’s own blog: no2self.net.

Using products and processes taken from numerous areas of research into natural materials, Passivhaus methodology and breathable construction we’ve been able to test ideas that we think are ideal for other self-builders.

We’re looking forward to sharing this experience with clients in 2014. Let us know if you’d like a site visit!